Glue Ear- what is it and how is it treated?

Glue Ear- what is it and how is it treated?

Glue Ear- what causes it and how is it treated?

What is Glue Ear?

How common is Glue Ear?

It’s thought to affect about 80% of kids before the age of 10, though it’s most common from 2 to 5 years of age. Most children grow out of it over time. 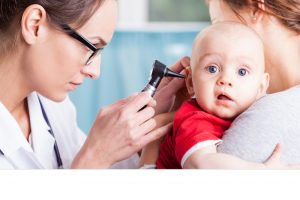 What are the symptoms of Glue Ear?

The following issues increase the chance of getting Glue Ear:

Breastfed babies appear to have a lower chance of getting Glue Ear.

How is Glue Ear diagnosed?

What is the treatment for Glue Ear? 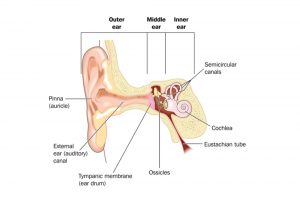 Grommet insertion- what does it involve?

If you have further questions about Glue Ear, otitis media or grommets, speak to your GP.