What is Traveller’s Diarrhoea?

Diarrhoea is 3 or more loose bowel motions per 24 hours. Traveller’s Diarrhoea is Gastroenteritis (“gastro”) that develops shortly after or during travel abroad. It can range from a tummy upset for a day or two, with mild diarrhoea, to more severe diarrhoea, tummy cramps, vomiting, fevers and dehydration lasting several days or longer.

What are the symptoms of Traveller’s Diarrhoea?

Symptoms (other than diarrhoea) may include: 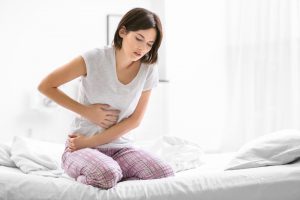 Traveller’s Diarrhoea is caused by eating food or drinking water contaminated with germs (bacteria, viruses or parasites) or their toxins. It can be spread by contact with an infected person. The commonest germs include:

Parasites including Giardia, Cryptosporidium and Entamoeba Histolytica are important but less common causes of Traveller’s Diarrhoea.

What locations are associated with a high risk of Traveller’s Diarrhoea?

The risk depends on where you travel to:

How is Traveller’s Diarrhoea diagnosed?

The diagnosis is made from a history of the typical symptoms described above.

However a doctor can send of a sample of your stool (poo) to check for signs of infection with bacteria, viruses or parasites.

When should you see a doctor?

Most people have mild symptoms that may not need treatment other than resting and drinking plenty of fluids. However you should see a doctor if you:

What is the best treatment for Traveller’s Diarrhoea?

Fluid replacement is the most important element of treatment. While water is often enough, oral rehydration salts (such as Hydrolyte) can help to increase rehydration and replace electrolytes lost through vomiting and diarrhoea. In milder cases, rehydration is all that’s required. However, other treatments such as anti-diarrhoea medications (e.g. Loperamide, Imodium or Gastrostop) , anti-emetic (anti-nausea) medications and antibiotics may be appropriate in certain situations.

How can Traveller’s Diarrhoea be avoided?

If you are travelling in an area where there is a risk of Traveller’s Diarrhoea: 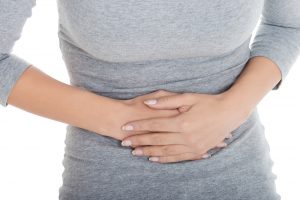