Cupping- does it really work?

Cupping- does it really work?

what is cupping?
uses of cupping
does it work?

Keeping an open mind about alternative treatments like cupping

Western medicine is traditionally slow to adopt new ideas and there are some notable examples where effective alternative treatments have been ignored by conventional doctors because of a reticence to accept a “different” way of doing things.

One such is example is Artesunate (Artesemesin) for the treatment of severe malaria infection. The Chinese developed this medication in the 1960’s and 70’s but the rest of the world (led by the US), dubious of Chinese methodology, largely ignored the evidence and it wasn’t until the late 1990’s that its efficacy became universally recognised. Who knows how many lives could have been saved?

So it’s with an open mind that conventional Western doctors should approach therapies that are new and alien to them. 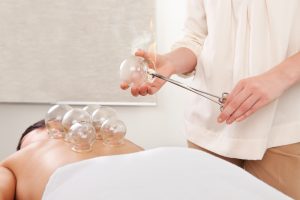 What are the claimed benefits of cupping?

What is evidence-based medicine? 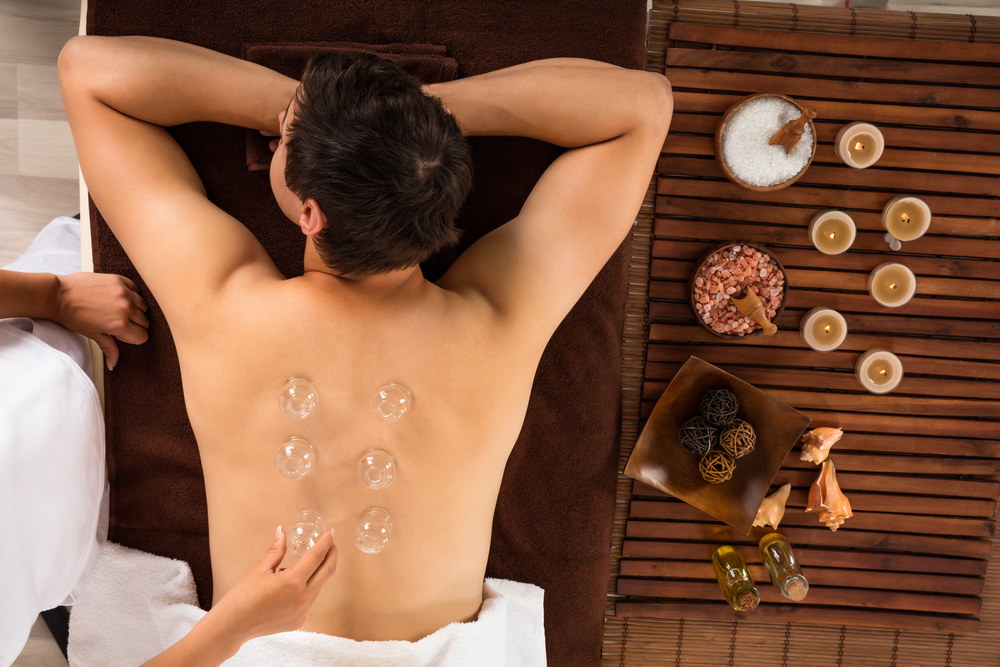 what conditions can our doctors treat online?

Learn more about getting prescriptions online

About the Author: Richard

Dr Richard Bennett is an experienced UK-qualified GP, based in Melbourne. He attended medical school at Imperial College in London, and subsequently worked at Charing Cross Hospital and Royal Surrey County Hospital, before completing his vocational training in General Practice. For many years he was a GP owner in Norwich, where he was also an Executive Board Member for the Local Health Authority. He is a full time doctor working in a busy Melbourne GP clinic, as well as a founder and director of Qoctor. He is a regular contributor on the topics of migraine and mental health.