Chlamydia- a common STI that can be a serious problem

Chlamydia- a common STI that can be a serious problem

Chlamydia- a common infection that can be silent but serious

Chlamydia is a common sexually transmitted infection or STI  that can infect men and women- it is the most commonly reported communicable disease in Australia. While it often goes undetected, it can cause a lot of damage to a woman’s reproductive system, putting her future ability to become pregnant at risk. Ectopic pregnancy (which can be life-threatening) and severe pelvic infections are other serious complications.

How do you catch chlamydia?

Can you get chlamydia more than once?

Yes it’s possible to catch it more than once- if you’ve been treated for Chlamydia in the past but then have sex with someone who currently has Chlamydia, unfortunately you can catch it again. 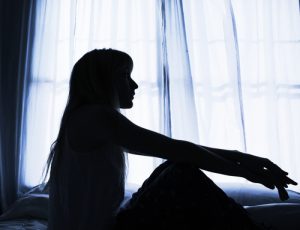 How can I reduce my risk?

Correct use of condoms every time you have sex will significantly reduce the risk of catching Chlamydia and any other STI.

Who is at risk?

How do I know I have Chlamydia?

Most people who have Chlamydia have no symptoms. Sometimes symptoms may not appear until several weeks after you have sex with an infected person. It can cause a lot of harm to your body even if it is silent.

Women may notice abnormal vaginal discharge, a burning sensation when passing urine or bleeding between their periods. Men may experience discharge from the penis, burning when passing urine and occasionally pain and swelling in one or both testicles.

How is an STI check done for Chlamydia?

Your doctor may perform an STI check via a urine sample or swab.

Is there a cure for Chlamydia? 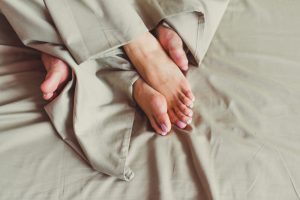 What happens if I don’t treat it?

Untreated Chlamydia can lead to serious health problems- even though it may start out as a silent condition, with no symptoms.

If you have further concerns about your sexual health, speak to your GP.

If you have been diagnosed with an STI, it’s advised to let your recent sexual partners know- if you feel unable to do this directly, there are some online resources such as letthemknow.org.au that can assist you to do so anonymously.